The lucky winner will receive this magnificent Treve tribute bag packed with goodies themed around the wonder mare and the Prix de l’Arc de Triomphe. Inside the bag you’ll find the following:

As well as that Treve-tastic package, the winner will also receive 2 x Grandstand tickets for British Champions Day next Saturday 17th October. 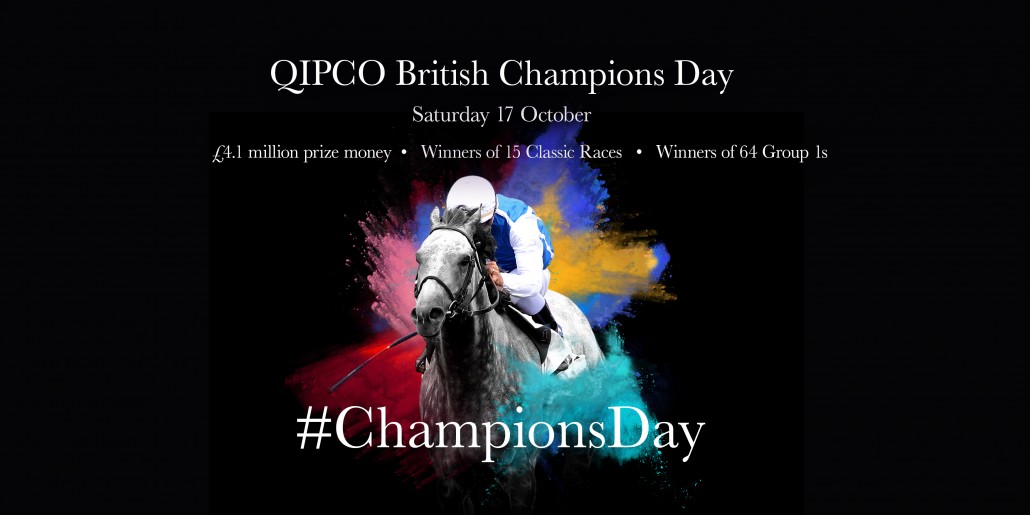 2 x BCD Tickets up for grabs

And, on top of that, they’ll also receive my soon-to-be-released Breeders’ Cup Compendium, the only guide you need for Breeders Cup weekend on 30th and 31st October. 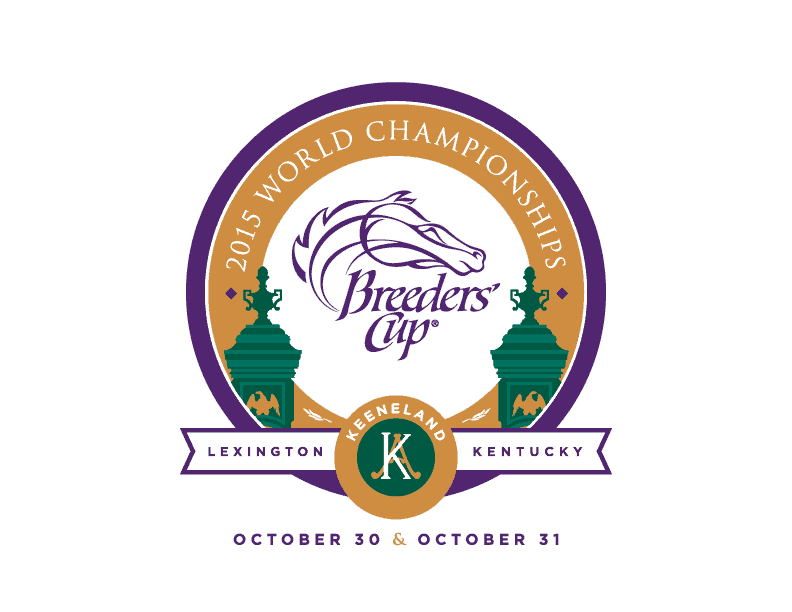 And my soon-to-be-released Breeders’ Cup Compendium.

3. Re-tweet this tweet, by clicking the two arrows forming a square, with the number next to them:

That’s it. You’ll then be entered into a draw for the five prizes above.