Fifteen or so members of geegeez.co.uk’s Anthony Honeyball syndicates gathered this weekend at the trainer’s Potwell Farm yard to inspect the horses.

As well as receiving a guided tour of the equine team, including youngsters who could be the stars of next season, we watched The Geegeez Geegee and Dragoon Guard work up the gallops.

Below are some photos of various members of the geegeez.co.uk syndicate squad. 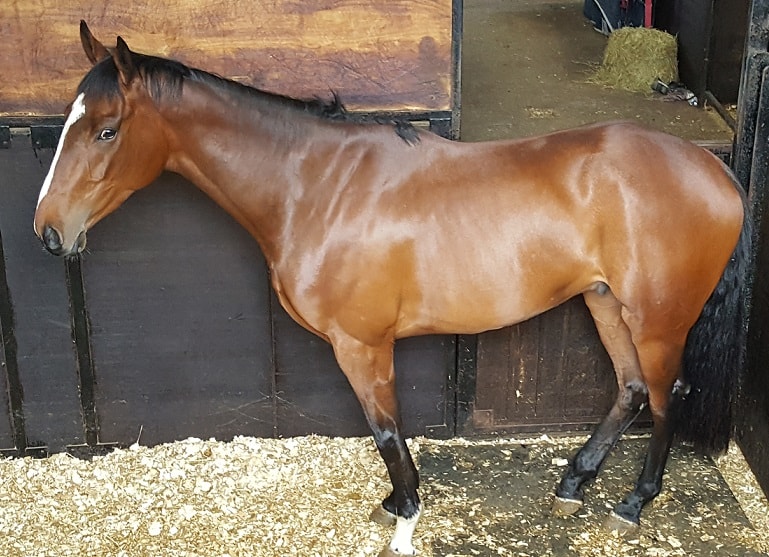 East Wing, who is out of training until late July, relaxing in his box 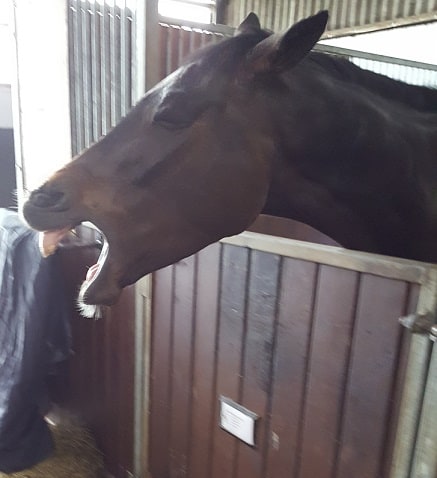 It’s all too much for TGG, as he unleashes a monumental yawn. Time for a winning nap…! 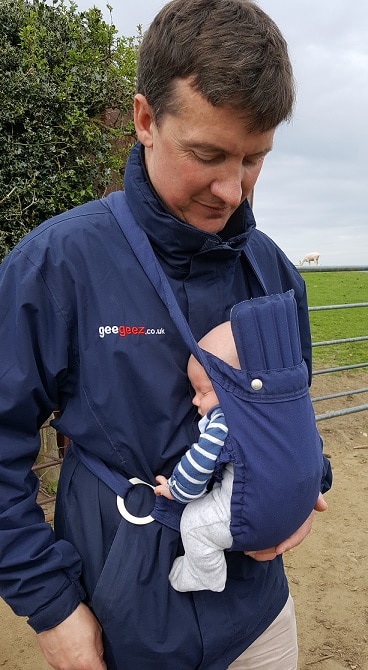 Harry, the latest member of Team Honeyball, on the gallops 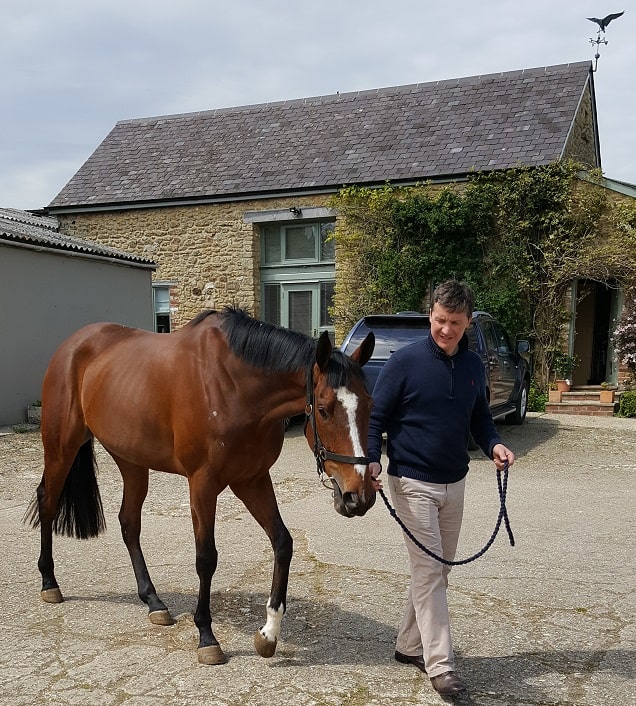 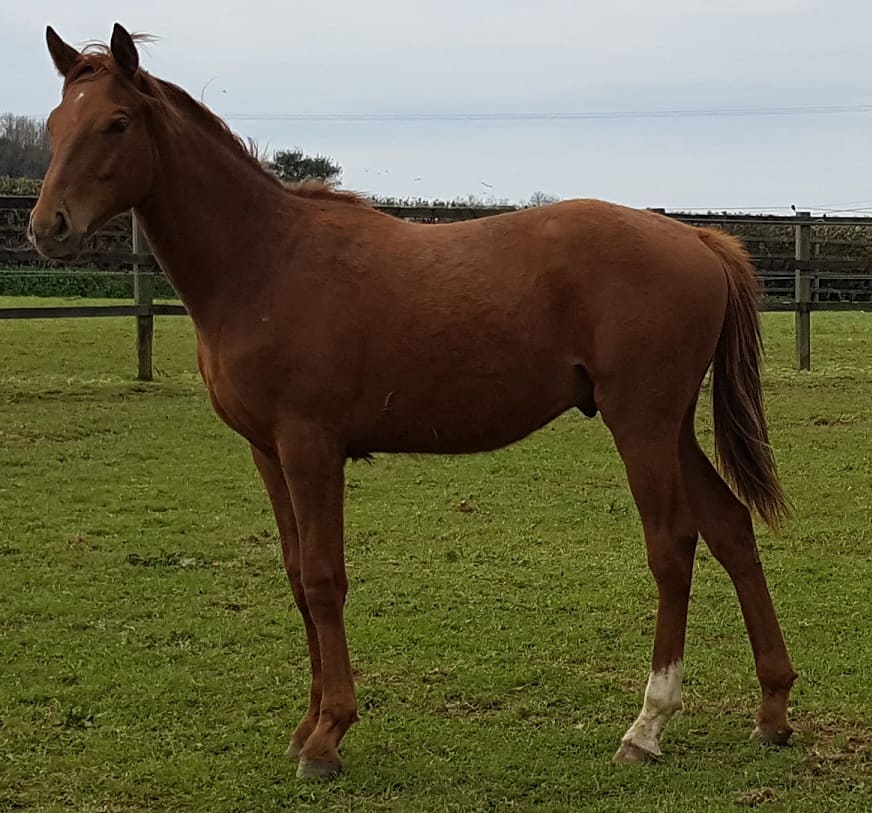 Our Malinas foal, not yet a year old, enjoying life in the paddock

Big thanks to all the people who attended, but especially to Anthony, Rachael and their wonderful staff for taking time out, both on Friday night and Saturday morning, to make us feel extremely welcome. Nothing is too much trouble for these guys, and they’re a pleasure to have horses with.

Special mentions on the catering front to Richard at Oscar’s – I’m still full now (Sunday night!) – and Sue Willetts, whose chocolate brownies were exceptional (I probably didn’t need the fourth one…)

p.s. Anthony mentioned a couple of horses that he’s syndicating into tenths.

Tacenda unseated in her maiden point when clear and likely to win – you can see the video of that, as well as her pedigree, here.

The second is a machine of a home bred. He’s by top stallion, Midnight Legend, out of a four-time winning mare called Gan On. For those of you who like to see how racehorses become racehorses, this video of the horse, from birth to now, is the answer.

These are high class animals, and they cost a little more than the average geegeez.co.uk syndicate to get involved. However, once you’ve covered the initial capital outlay for the horse, the training costs are just £180/month. As I’ve said above, if you don’t know already, Anthony and Rachael are great people to deal with and, obviously bloody good trainers (we wouldn’t have four horses with them if they weren’t!)

If either of these prospects – both expected to make their debuts in bumpers around October/November time – might be of interest, please check this page on Anthony’s site for more details. I know that Anthony has very high hopes for this pair.