It’s the first day of May and, therefore, the start of a new tipping league month. Our tipping league is open to all registered users, both free and Gold subscribers, and is worth £100 to the monthly winner. That, of course, is as nothing to the kudos of being Geegeez Tipping League monthly champ!

To get involved in the Tipping League:

Do make sure you’ve read the rules, which can be found in the Rule tab on the Tipping League page.

To celebrate the ramping up of the flat season, and the first two Classics, I’ve got a VERY special May prize on top of the normal £100 cash. Starting with the end in mind, I’m going to send the winner some fabulous race programmes… 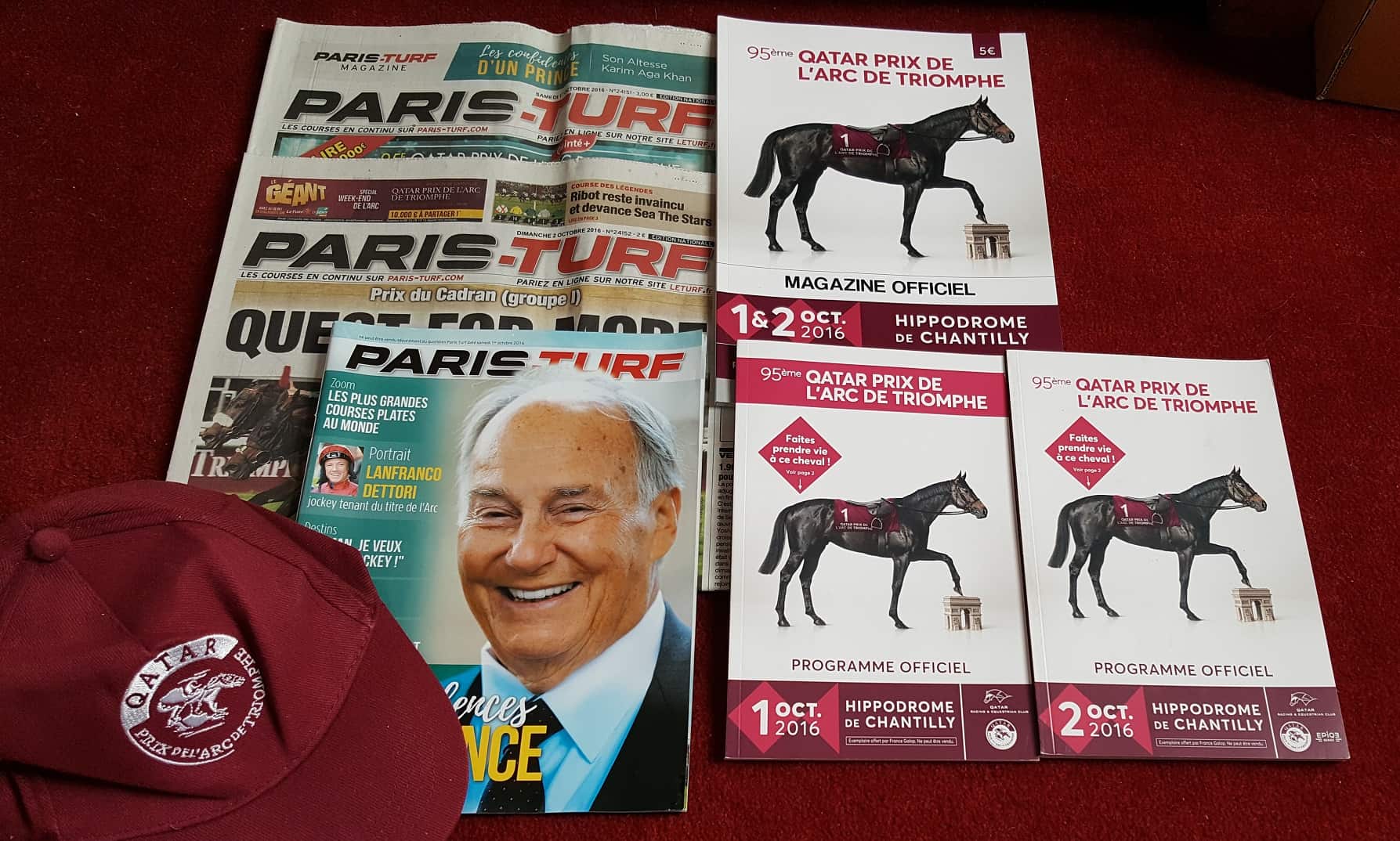 A copy of the British Champions’ Day raceday programme: 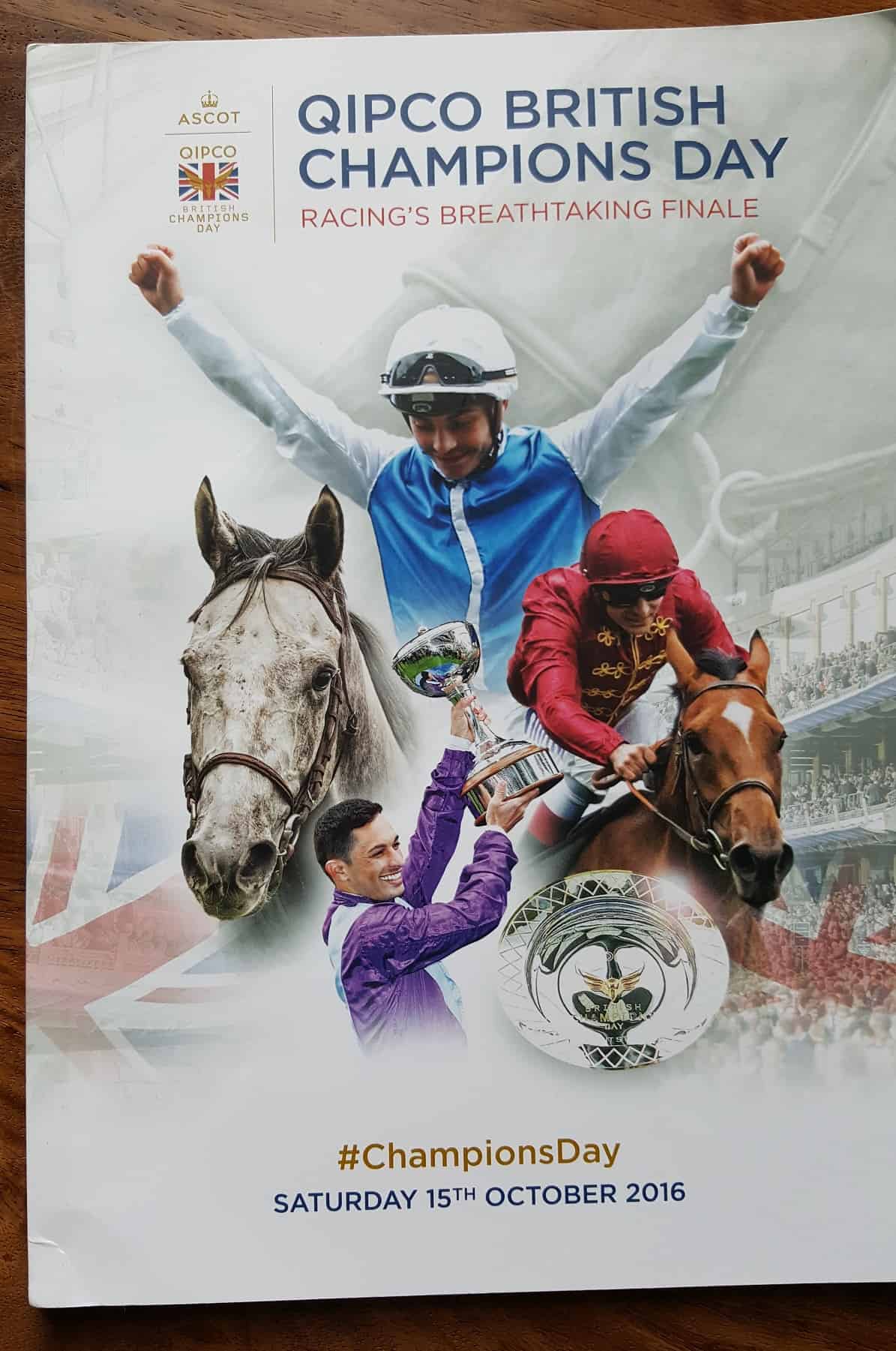 Breeders’ Cup 2016 raceday programmes for both Friday and Saturday; a 2016 Breeders’ Cup commemorative magazine; and a copy of the DRF advanced past performance newspaper. 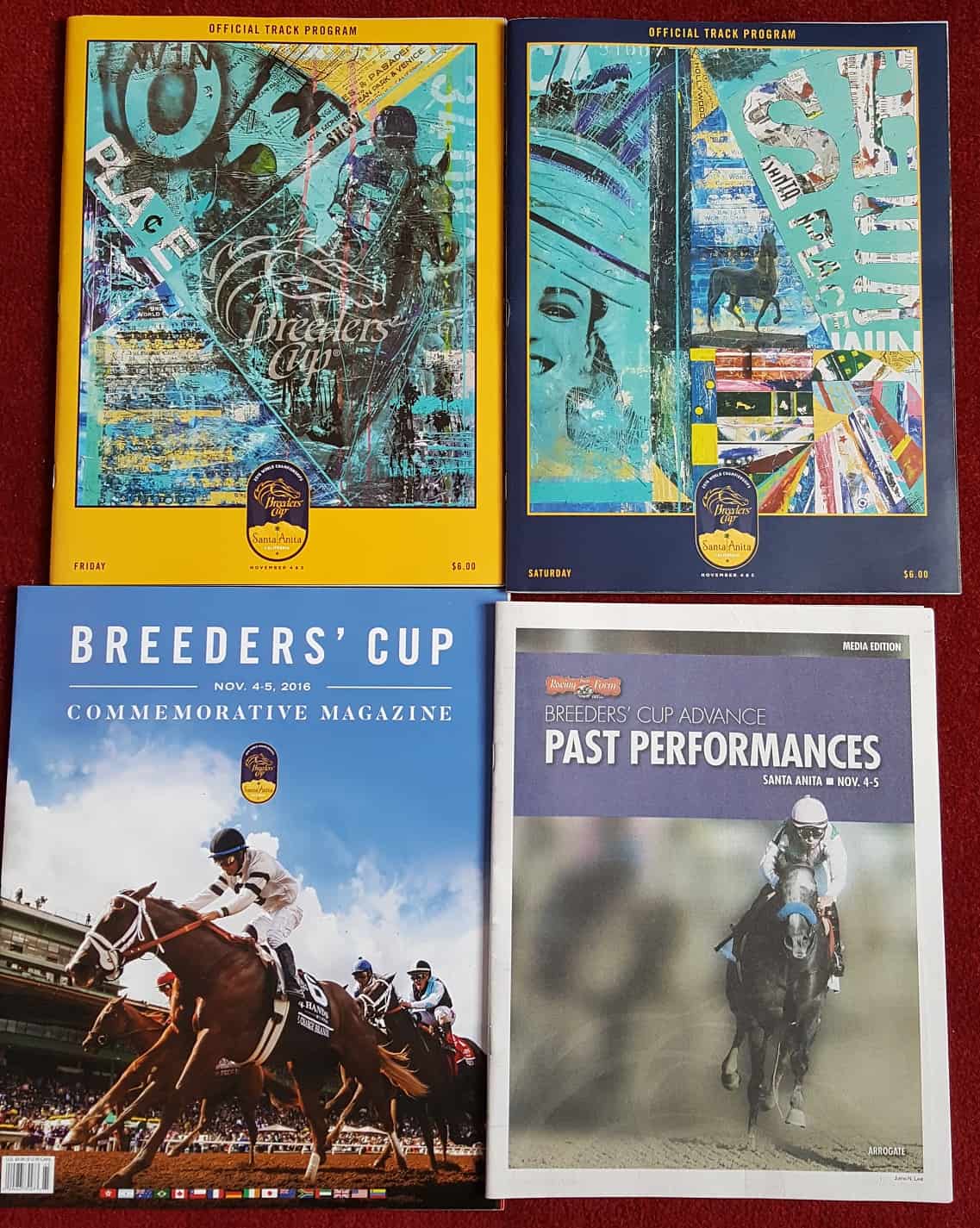 If you’re a fan of the big international end of season race meetings, this is a terrific prize, featuring superstars of the sport such as Arrogate, California Chrome, Almanzor, and Found.

And it can be yours just for winning the May Geegeez Tipping League. 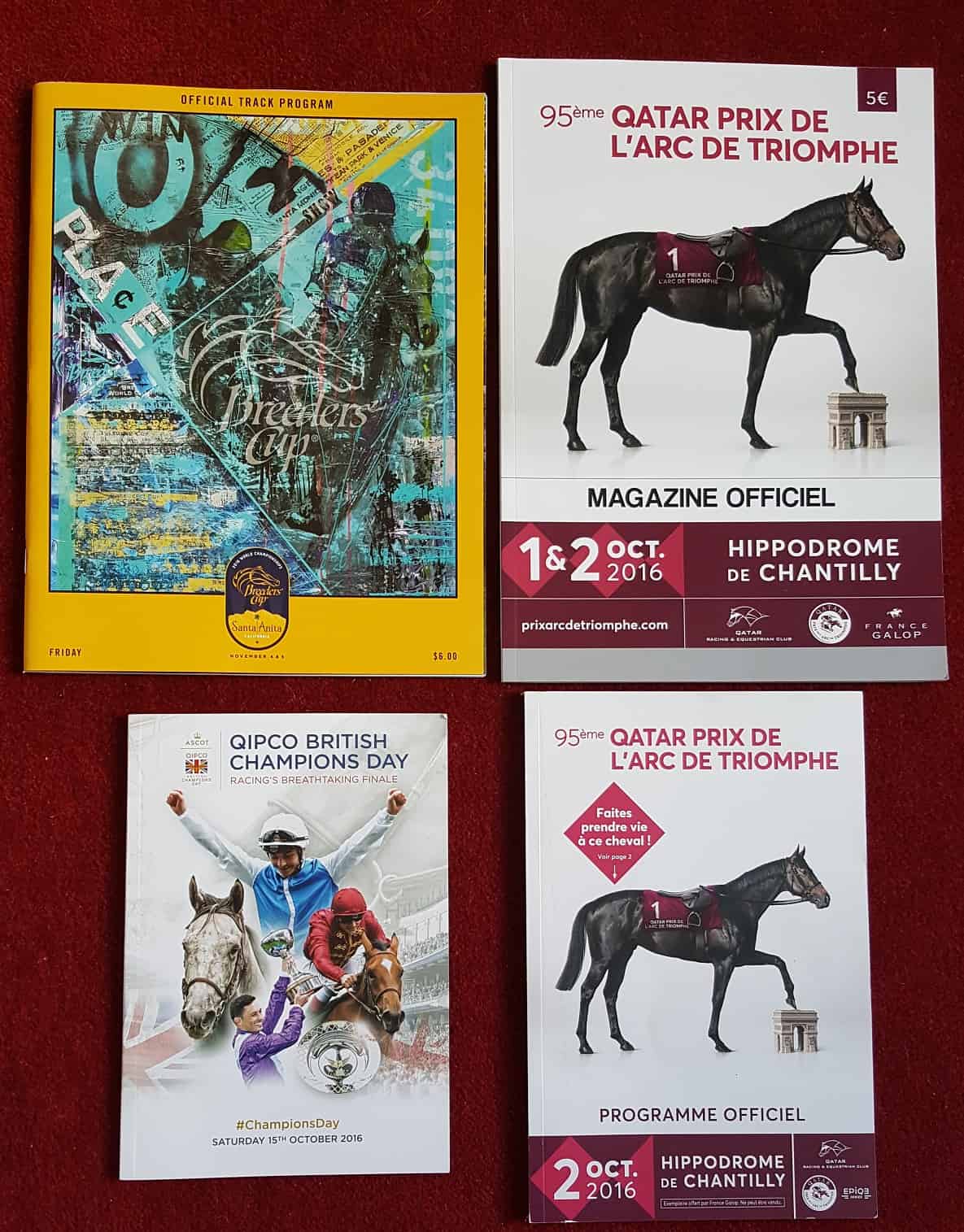 You have to be in it to win it, as they say, and these will look great on your coffee table/in your study den/on your racing bookshelf. Obviously, nobody ever turned down a free hundred quid either!

So, get to it, find some horses and get involved in May’s Tipping League competition (and do check the rules – nothing sinister in there, but you need to know that there’s a minimum number of bets in the  month to qualify, and maximum stake per race/day).

And click here if you still need to register to the site.

p.s. it doesn’t matter whether you’re reading this on May 1st, May 5th, or May 25th – as long as there are still days in the month, you can still take part!

And click here if you still need to register to the site.

Monday Musings: Title Settlement Race of the Day – 2 May
Scroll to top